There’ve been a couple of updates again lately which I’d like to go through.

I’ve updated KappaPT to be more up to date with the regular Kappa Shader now as I’ve announced before, now that version 5.0 of Kappa Shader is released. This means you’ll get most of the new features of it in KappaPT now, with TAAU being a major exception as it’s just not possible due to the technical limitations of OptiFine, which are already being maxed out by all the other features it has.

In addition to that I’ve been tuning the SVGF denoising for the path-traced lighting again, which should be a bit more performant and consistent now. This should also lead to less overblurring, though it is still on the softer side of things. Nonetheless I feel like I could squeeze out a bit more sharpness, so there might be some more improvements regarding that coming soon.

As I’ve mentioned in this month’s blogpost, I am also working on UShader again, which is making some nice progress lately. As I’ve already talked a lot about its recent changes in the devblog I’ll just skip to the changelog here (which is a bit longer as preview E1 has been around for some time by now).

Soft Voxels got a minor update with some bugfixes and support for 1.19 emitters, so in that sense there isn’t anything new thats worth mentioning since this months devblog, but for completeness’ sake I’ll include the changelog here. 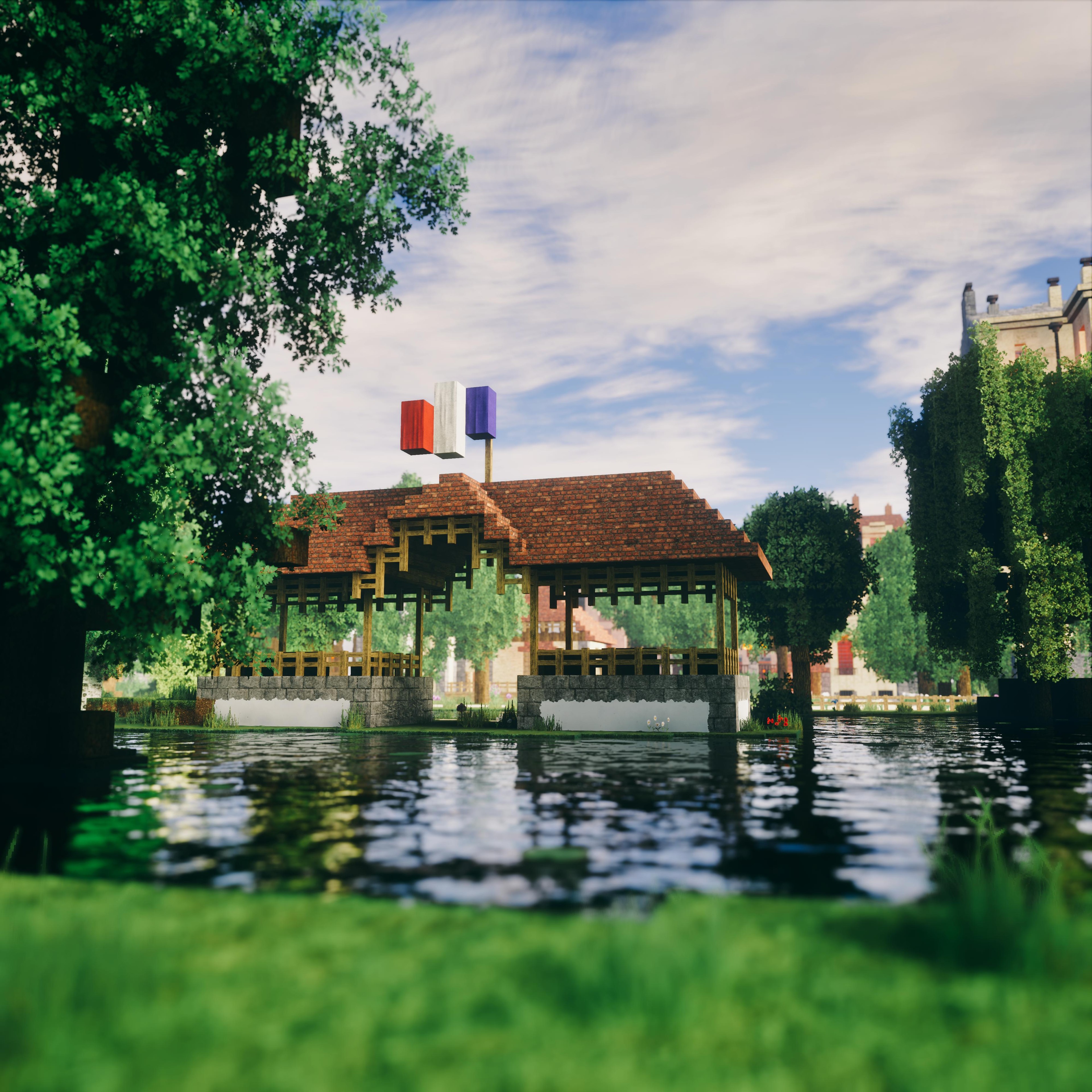 As always I hope that you’ll enjoy these updates (and the fact that KappaPT finally gets some updates again) :)