Version P7 has already been out for a while as you may know, so you might be wondering why I have decided to still make a post for it regardless of that. The reason pretty much is that I want to talk about some things I have in mind regarding this project.

First off, I feel like NostalgiaVX is actually fairly complete at this point now that dimension support is also taken care off, so I could start focusing more on maintainance and small refinements here and there like I am on KappaPT lately. This leaves NostalgiaVX in a pretty neat spot for now, as I can try to figure out ways for some minor optimisations that are tailored specifically to the features it has, without needing to account for any big future feature additions. The latter would also not be reasonable with the current shaderpack pipeline provided by optifine anyways, so I am also keeping an eye on the developments of both Iris and Focal Engine as I’ve already mentioned in other places. This approach should allow me to slowly refine the pack further, as there are still some remaining quirks regarding the lighting solution (which is also in part used for Soft Voxels, which gives me a completely different playground to try new things) as well as the very erratic performance issues on some setups. The latter seems to be related to the block texture atlas and the samples from it that are required to calculate the color of each voxel, so I am not sure how I could solve that in a reasonable way, if that is even possible for me to do from the shaderpack side of things but I had a few ideas on how to work around that. Then there is of course the whole situation with the reflections denoising, which is an issue KappaPT also has, so I intend to update this part along with any refinements I do for the reflections in KappaPT. This isn’t quite as easy to figure out due to the rather tightly packed available buffer images provided by optifine, an issue many of you have probably already seen me ranting about, as it’s one of the major limitations to work against, so I will have to come up with some slightly unorthodox solutions I reckon.

Another thing I have considered is the addition of TAAU to NostalgiaVX, after seeing how well it can work in Soft Voxels (although it’s upscaler probably still isn’t quite as sharp as it could be). I could go for an approach similar to what PTGI HRR does, which is essentially having the lower internal resolution be a fixed part of the pipeline. In theory this allows me to pack much more data into the available buffer images, as the actual scene is only being rendered to one quarter of those, which means I can store other data in the other quarters. The same idea could also only be applied to the path-traced lighting and reflections, at the cost of not being able to raise their internal resolutions to native levels, which in turn can be a downside for people who like to push things to a more cinematic level of quality. I haven’t yet decided how I will approach this, as both options seem to be equally viable.

So as you can see there are still many things to work out, even if the pack is technically in a fairly complete state regarding its featureset, so stay tuned for news on this :) 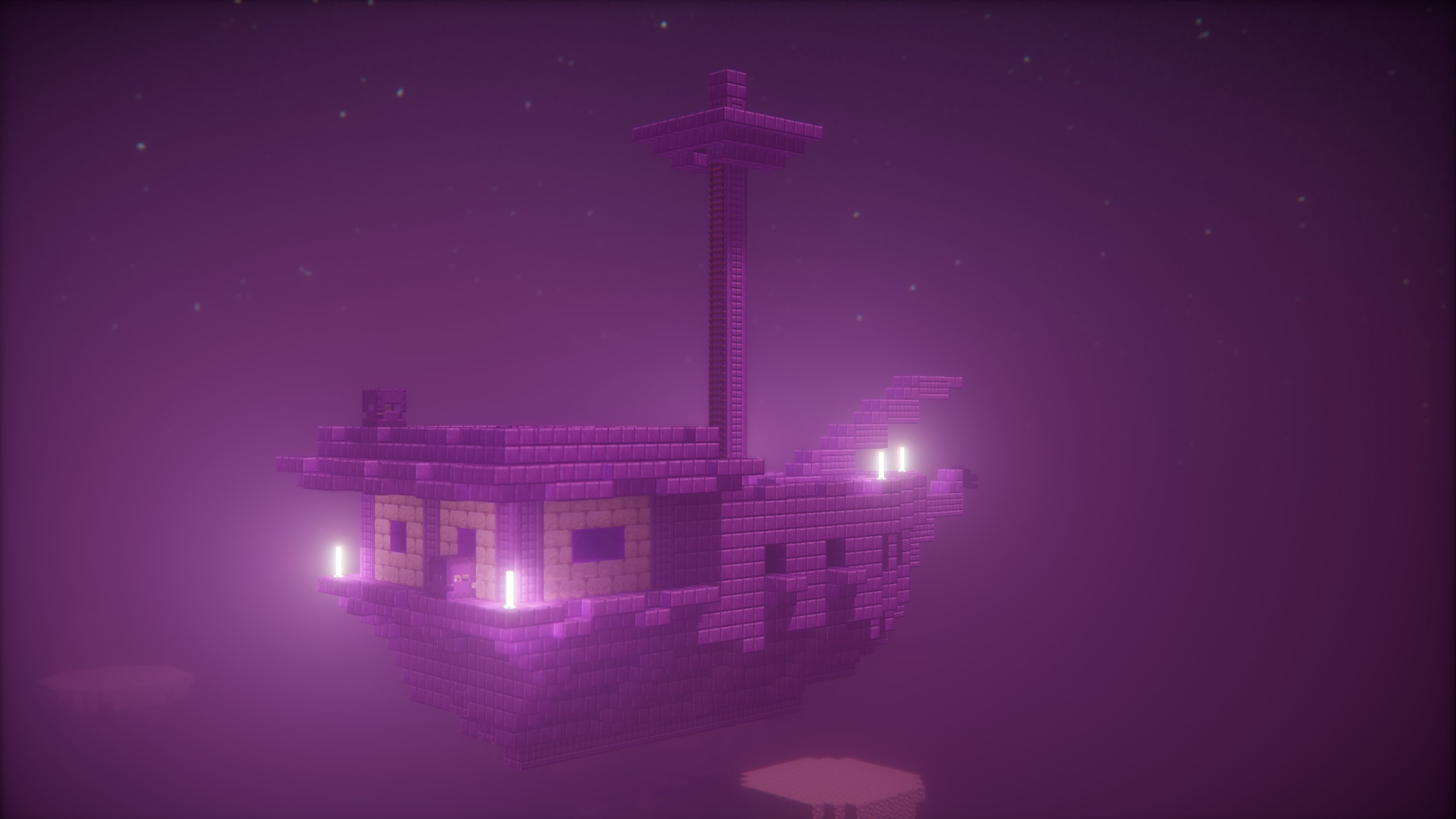