There have been a few updates recently so I thought it’d make sense to once again bundle them into a single post.

There have been a few new previews of Kappa Shader v5.0 since the preview-launch, in which I overhauled the 2D clouds and fixed a bunch of issues you folks have reported. This should bring it another step closer to its full release which will hopefully be soon :)

I’ve decided that TAAU would make sense to “bridge the gap” of sorts until I can finally work on a proper revamp (ideally leveraging the more robust foundation of iris rather than OptiFine) as it does provide a reasonable performance boost in many scenes, though sadly not enough to cover up the underlying issue. Nonetheless it seems better than nothing for the time being. 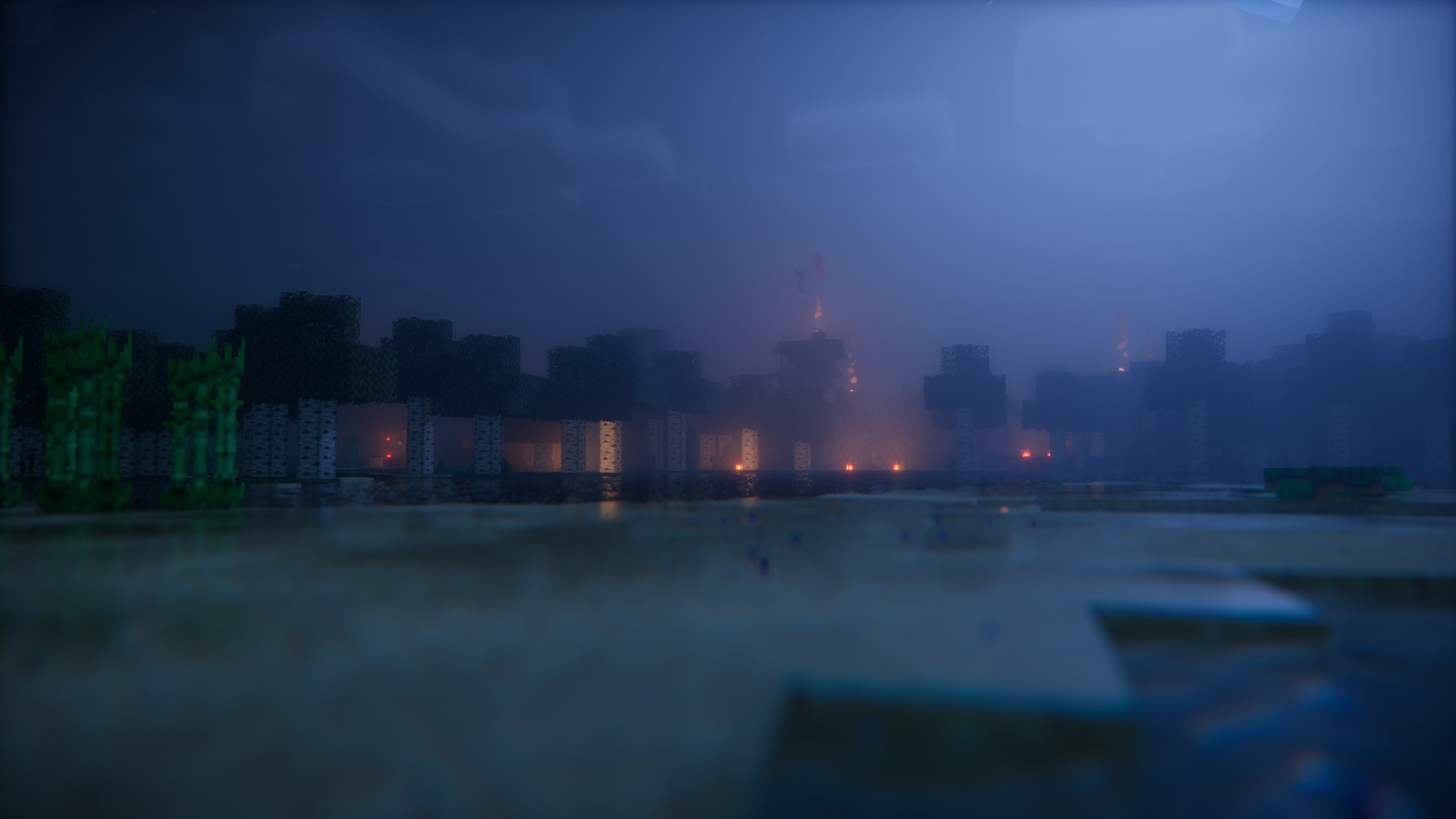 The overworld part of Soft Voxels is now slowly reaching a robust state, which means I’ll do a bit of a refinement pass before I start splitting off the free version, which will most likely just feature overworld shaders for the foreseeable future, as I’d obviously still want both versions to stay a bit separate. 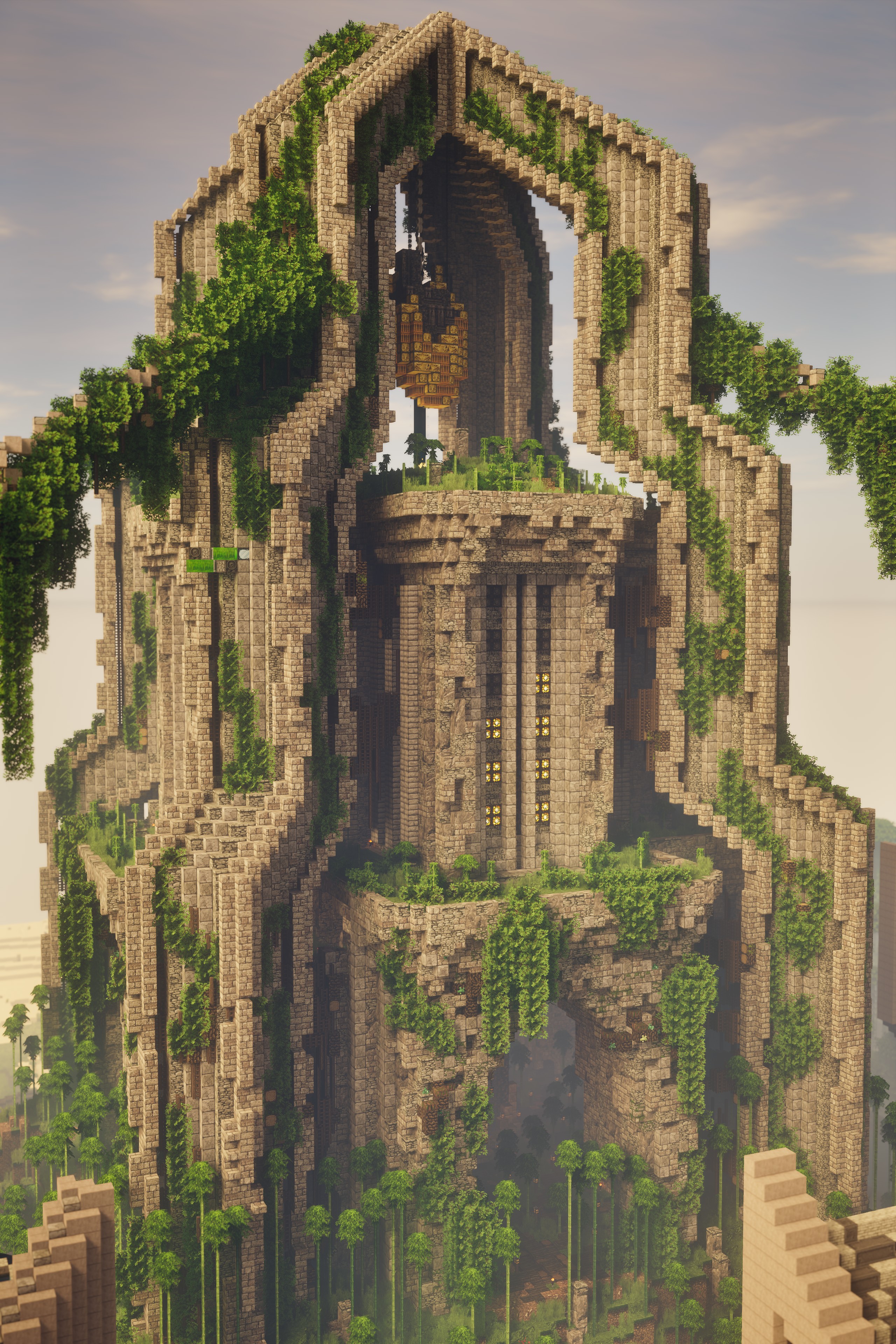 I hope you’ll enjoy these updates as always :)