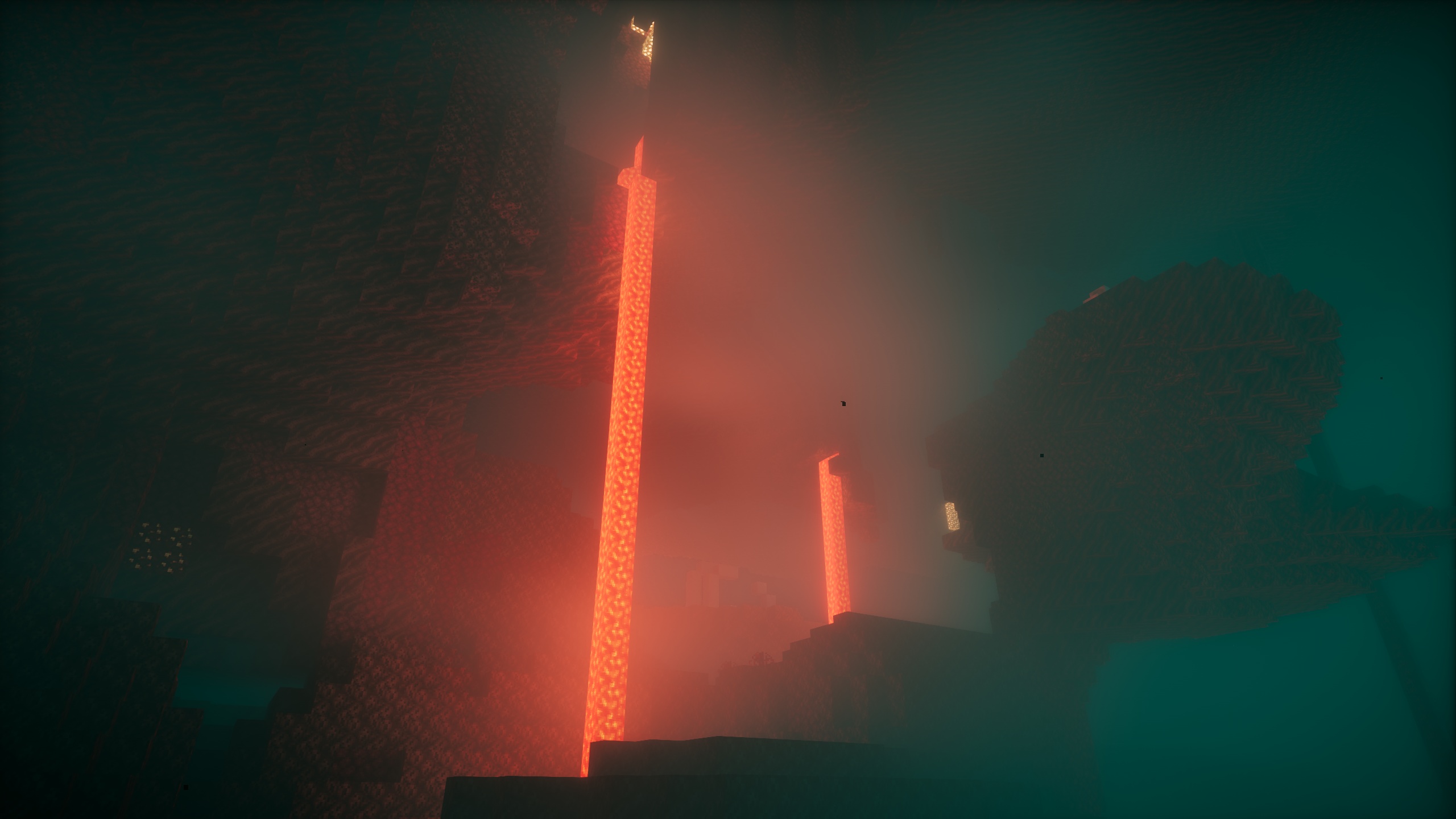 its time for yet another update with something many of you probably have been waiting for, namely Nether Support. As Nostalgia Shader v4.0 is now finished I felt like I was good to go on migrating the nether support to NostalgiaVX, which isn’t a massive undertaking thanks to me designing the codebase for both packs at the same time to make things like these easier for me to handle, as well as just generally. There’ve also been a few smaller changes as well, including 1.18 block mappings thanks to the user DHL_DerBote1969.

I hope you folks will enjoy the update as always :)